What does “Buy Now Pay Later” mean? As the words suggest, it means to buy something now and pay for it later by making payments. Buy now pay later (BNPL) payment plans have been around for years, but they have increased in popularity during the pandemic when more people started shopping online.

I’ve been following and blogging about the BNPL movement for over a decade. When I first started researching buy now pay later companies, it was online stores such as Fingerhut and Gettington that attracted people with bad credit or no credit and offered them financing on name-brand items they wanted with very high-interest rates. QVC and Home Shopping Network (HSN) followed suit.

When PayPal founder Max Levchin founded the financial lender Affirm in 2012, many online stores hopped on board to offer Affirm installment loans for consumers to use at the point of sale to finance their purchases. But Affirm wasn’t the first fintech company to provide such financial services; Klarna was actually founded in 2005 in Stockholm, Sweden.

Since then, several buy now pay later financial services have popped up offering interest-free payment options for purchases at most major retailers online. Ten years ago, I would’ve told anyone that “buy now, pay later” is a bad financial decision due to the high-interest rates, but now most BNPL companies offer low or no-interest options that don’t affect one’s credit.

We’ve compiled a list of all buy now pay later payment options currently available as well a brief synopsis of each (terms, APR interest rate, late fee) and the top stores that utilize those payment options. We are listing them in alphabetical order to now show favoritism.

APR = Annual Percentage Rate – this is the actual interest rate of your loan.

B2B = Business to Business. In BNPL instances, the financing would be for businesses instead of consumers.

Lease-to-Own = An agreement where you (the lessee) make payments to the financial institution (lessor) and the lessee does not actually own the asset until all payments are made and the lease term expires.

Pay in 4 = Pay 25% of the purchase price upfront (1st payment), then make 3 additional equal payments every two weeks, so you make a total of 4 payments. There are usually no fees associated and no interest added.

According to PYMNTS.com the Buy Now Pay Later (BNPL) industry has grown an impressive 85% in 15 months time span. And that article was written in August 2021. I presume the percentage is much higher now.

2. BNPL is popular among millennials

As stated above, people want to buy big-ticket items with buy now pay later financing options. The tops categories purchased with BNPL platforms are BNPL mattresses and BNPL luxury items such as designer apparel and handbags. 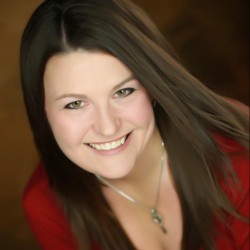 Kim Rowley
Ms. Rowley has been helping people save time and money online for over 20 years and is the founder of SavingK. 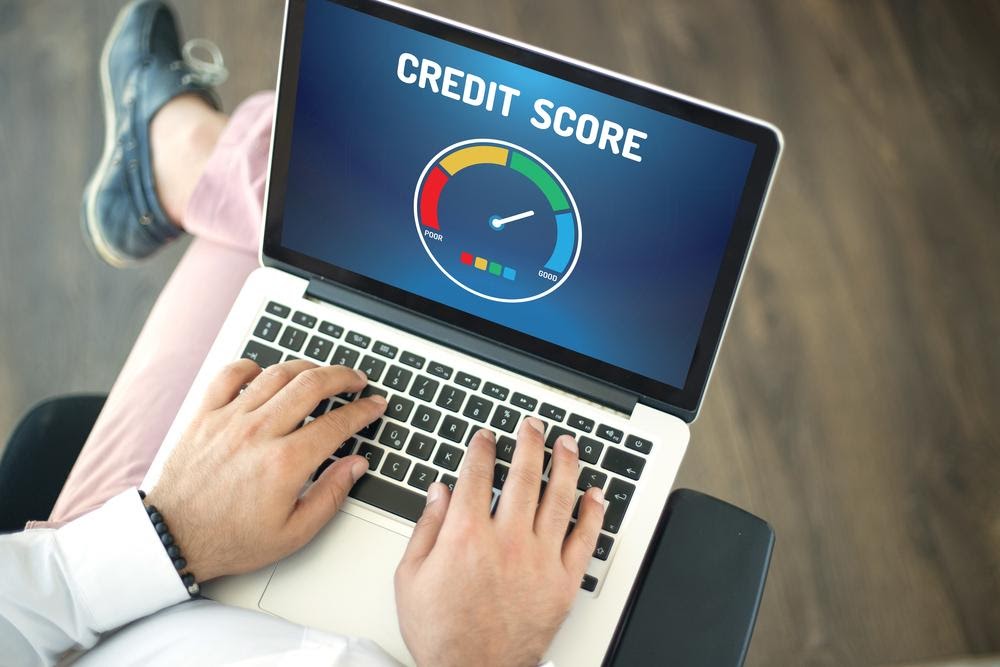 Many of us are aware of our credit scores and how important they are, but not all of us consider the things that could affect… Buying a house is one of the most exciting things that you can do. But let’s face it, the property will always be one of… The creation of a spending plan also known as a household budget should be a priority for every individual who earns income and spends it.…